Tesla to Unveil Updated Cybertruck Design in ‘a Month or So’ 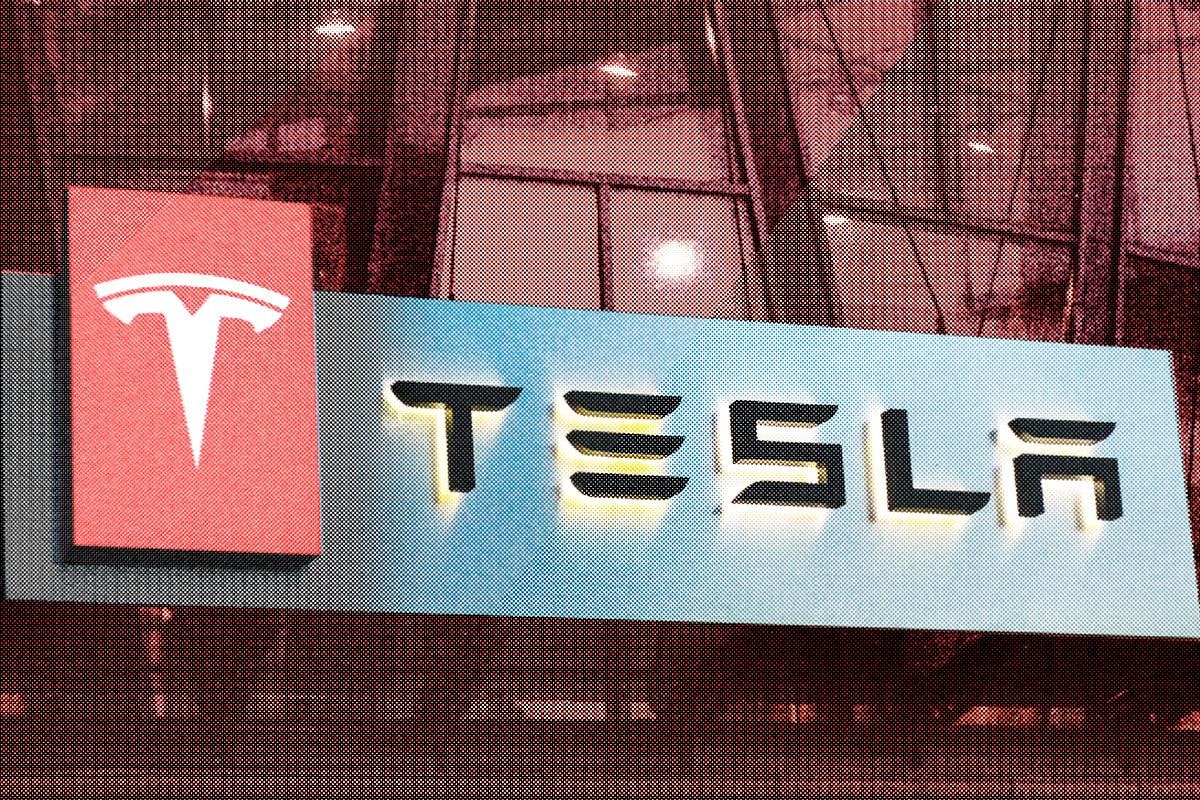 Tesla  (TSLA) – Get Report Chief Executive Elon Musk said the company is will be unveiling its updated Cybertruck design in “a month or so.”

Musk tweeted on Sunday that the company would release images of the electric pickup’s updated design.

In September, Musk said the company had “well over half a million orders” for the pickup.

The Cybertruck is scheduled to be built at the company’s Austin Gigafactory, which is under construction.

Asked whether the Cybertruck would be “an asskicker, too,” Musk replied, “Well, it’s basically a tank from the future that’s road-legal, so yeah.”

Musk took the wraps off the highly anticipated angular six-seater truck nearly a year ago. The truck has a 250-mile range at the low end and 500 at the high end, Tesla said at the time. It takes 2.9 seconds to reach 60 mph.

“If all goes well, we will be able to do some Cybertruck deliveries towards the end of next year,” said Musk on last month’s analyst call.

“I would say [there are] probably a lot of deliveries in 2022 and some deliveries towards the end of next year if things go well.”

At the same time, Musk said that Tesla still needs to address battery-cell production constraints before it can ramp production of its semi truck “to significant volume.”