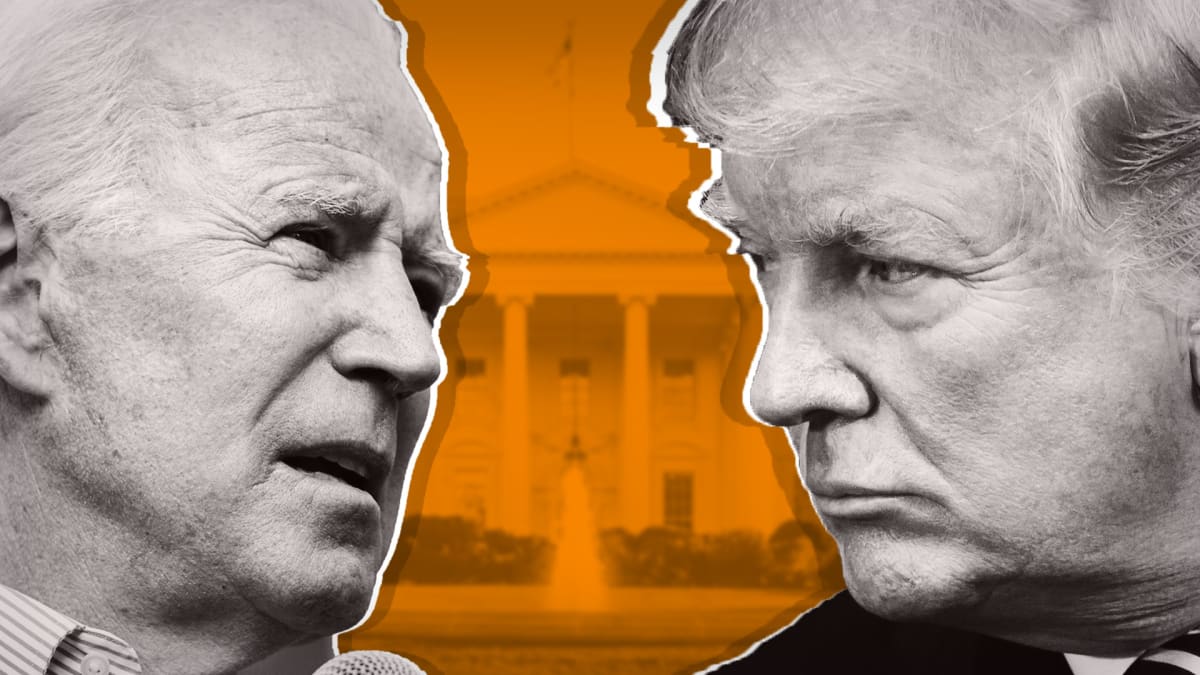 Exactly what investors feared likely will take place: The counting of ballots could be a long and drawn out process and the winner might not be declared for several days.

Tech stocks including Apple  (AAPL) – Get Report were rising Wednesday as investors bet on growth and pandemic stocks in advance of a possible re-election for Trump as well as Republican control of the Senate.

“Markets hate uncertainty! We have seen a market rally for the past two sessions ahead of the election with the hope of ending electoral uncertainty,” said Anthony Denier, CEO of commission-free trading platform Webull. “A contested election is the biggest risk facing the markets amid this election cycle. It seems unlikely that either candidate will concede this election and in fact call in the courts to intervene. This is very market negative.”

President Trump declared he had won a second term, without evidence, and said he would ask the Supreme Court to stop ballot counting as he claimed the election has been ridden with fraud.

Appearing at the White House early Wednesday, Trump said, “Frankly, we did win this election. So we’ll be going to the U.S. Supreme Court. We want all voting to stop.”

Biden told supporters he was “on track to win this election” and urged patience as ballots in the key states of Michigan, Pennsylvania, Wisconsin, Georgia and Nevada were still being counted.

According to the Associated Press, Biden was ahead in the Electoral College count 238-213. Early Wednesday, the AP declared Biden had won Arizona, a state that Trump won four years ago.

The U.S. economy added far few private sector jobs than expected in October, according to Automatic Data Processing, perhaps setting up a weak reading for the official U.S. employment report to be released Friday.

Uber Technologies  (UBER) – Get Report and Lyft  (LYFT) – Get Report jumped Wednesday after voters in California approved Proposition 22, which would classify the companies’ drivers as contractors rather than employees eligible for benefits and job protections.