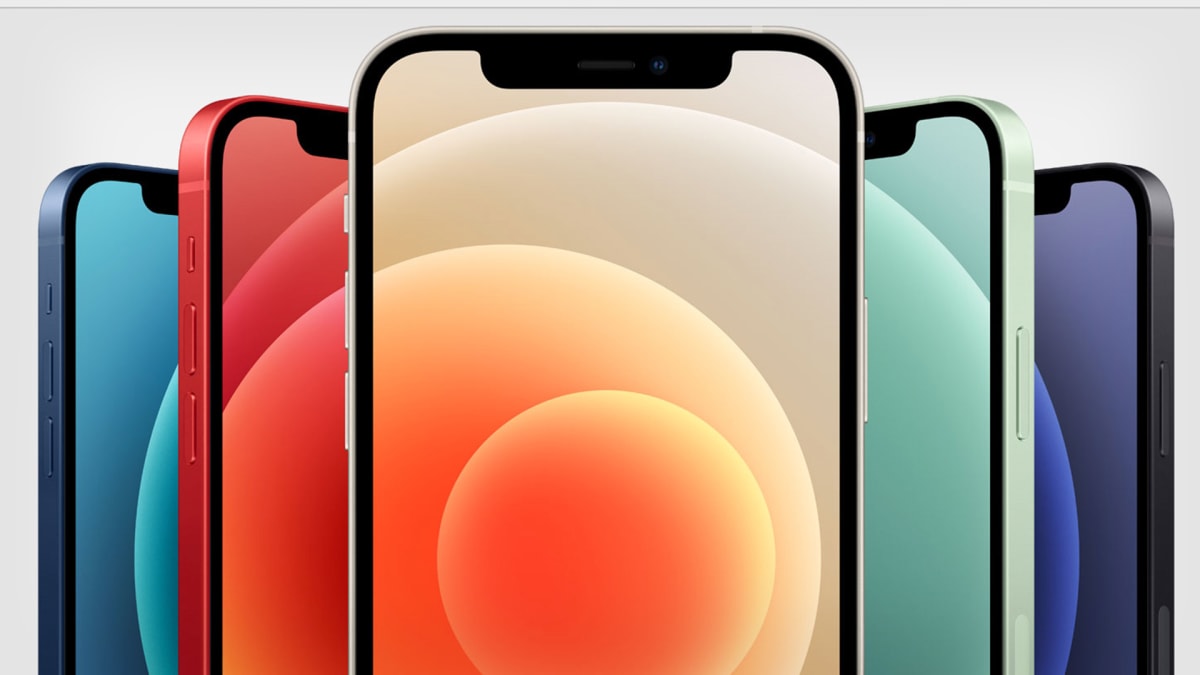 Stocks were falling Friday after the biggest technology companies in the U.S. posted earnings that topped Wall Street expectations but issued tepid outlooks for the rest of 2020.

Shares of Amazon  (AMZN) – Get Report dropped after hours Thursday after the company reported third-quarter earnings and revenue that easily topped analyst estimates for the period.

Cramer said if you wanted a forecast for Amazon their CFO could have easily just given a double number. “They are spending a fortune on making sure that their workforce is healthy. They are right to spend that money. Only the real pushions on Wall Street decided they didn’t like that. It was a great quarter. To me, their stock should be up not down.”

It also said it was reassessing its natural gas holdings in North America and could take impairments on assets with a book value of as much as $25 billion to $30 billion – but only if it changes its long-term development plans. It is evaluating those assets this quarter, which include properties it added with its 2010 purchase of XTO Energy, a deal worth roughly $30 billion at the time.

Cramer said their $30 billion write off was pathetic. “Wouldn’t that deal happen when they bought XTO? I castigated them on air and said that XTO got the better part of the bargain.”

Apple said iPhone revenues came in at $26.44 billion, down more than 20.7% from last year and just off the Street forecast of $26.5 billion thanks in part to the late launch of the iPhone 12.

Cramer said he was not worried about the drop in Apple’s iPhone revenues. “Not one bit. 5G is available and they’re selling a 4G phone. That’s like AOL when people stayed with it. I found it ridiculous that all the analysts seemed to think that this was a major sea change for Apple. And things are wrong. It’s the opposite. It was a really good quarter.”

Apple and Amazon are key holdings in Jim Cramer’s Action Alerts PLUS charitable trust. Want to be alerted before Jim Cramer buys or sells any stock? Learn more from Cramer and his membership team now.