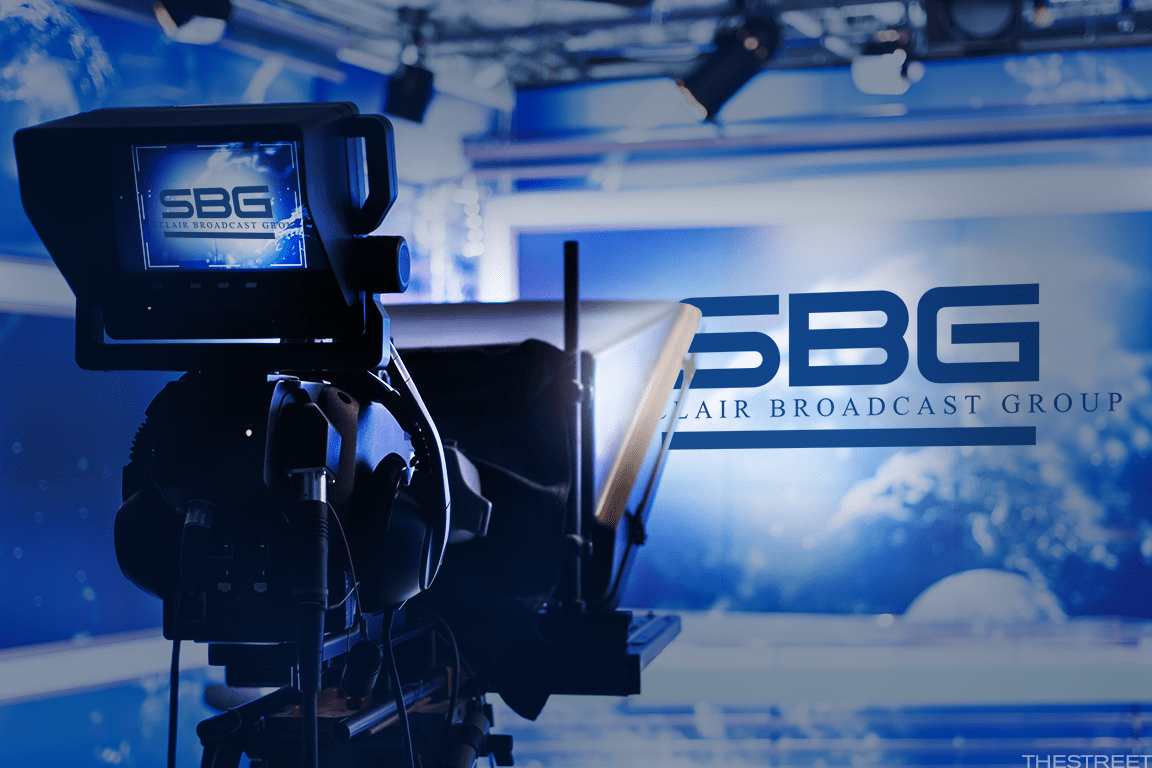 Sinclair Broadcast Group  (SBGI) – Get Report dropped Wednesday as the television media company said it wrote down the value of its regional sports networks by $4.23 billion.

Sinclair paid $9.6 billion in August 2019 for 21 regional sports channels that were once part of Fox. In a quarterly earnings call on Wednesday, the broadcaster said the value of those assets have shrunk by almost half.

Chief Executive Chris Ripley said during the call that subscriber losses for the sports channels have been “higher than what we expected,” Bloomberg reported.

However, Ripley added that the company sees growth for the networks outside the traditional pay-TV business, including through legalized sports betting and a direct-to-consumer offering that would bypass cable TV distributors.

The pandemic has pushed back the start of the National Basketball Association and National Hockey League seasons. Sinclair’s sports channels aren’t carrying any regular-season games, making it easier for distributors to drop them.

The company also said it had given the owners of Major League Baseball’s Kansas City Royals an ownership stake in Fox Sports Kansas City as part of a recent renegotiation of rights fees. And it said it was willing to negotiate repurchases or new terms with bondholders of its sports channels division.

“We’re not out there soliciting any sort of response from any of our various stakeholders,” Ripley said. “But of course, if they have proposals to put forward, we listen to those.”

The disappointing results for the sports division overshadowed Sinclair’s traditional broadcast TV business, which benefited from a surge of political ad revenue this year tied to the election, topping the old record by 35%.