SAP Plunges the Most Since 1994 Amid Shift to Cloud Focus 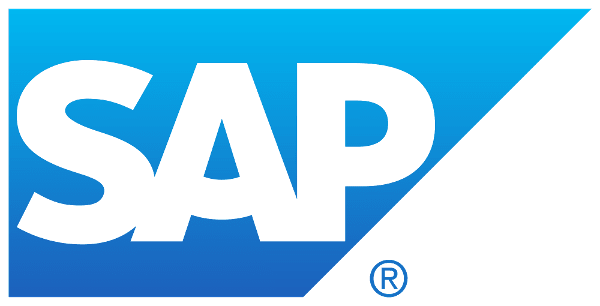 SAP SE  (SAP) – Get Report shares plunged the most in more than 25 years Monday after Europe’s biggest tech company scrapped its near-term profit targets as it accelerates its shift towards cloud computing.

SAP revealed its third quarter earnings Sunday, which showed revenues falling 4% to €6.54 billion ($7.67 billion) and operating profits slumping 12% to €1.47 billion, but cut its full-year forecasts and said the company’s transition to cloud-focused growth, and a decline in software licensing revenues, will trigger notable changes to the group’s medium-term outlook first published by former CEO Bill McDermott.

SAP said cloud revenues will begin to overtake software sales by 2025, with cloud rising to €22 billion in sales, but cautioned that the transition will likely keep profit margins flat at around 32%, a disappointing outlook that caused investors to re-set price expectations for Europe’s most important tech stock.

“While SAP continues to see robust interest in its solutions to drive digital transformation as customers look to emerge from the crisis with more resilience and agility, lockdowns have been recently re-introduced in some regions and demand recovery has been more muted than expected,” the company said. “Further and for the same reasons, SAP no longer anticipates a meaningful recovery in SAP Concur business travel-related revenues for the remainder of the year 2020.”

SAP shares were last seen 18% lower on the session and changing hands at €102.72 each in mid-morning trading in Frankfurt. The stock fell as much as 20% in the opening hours of trading, the biggest single-day decline sine 1994 and a move that wiped out as much as €35 billion in market value.

“Investors had been expecting margins to be reset, though the magnitude is likely larger than expected. The shift to the cloud creates a J-curve for earnings, with near term pressure followed by an acceleration to double digit growth from FY23, with ever improving levels of recurring revenue,” said Credit Suisse analyst Charles Brenan. “This J-curve has been a moving target for SAP and that may make it hard for shareholders to look through the near-term downgrades, even though it will make SAP a higher quality business.”