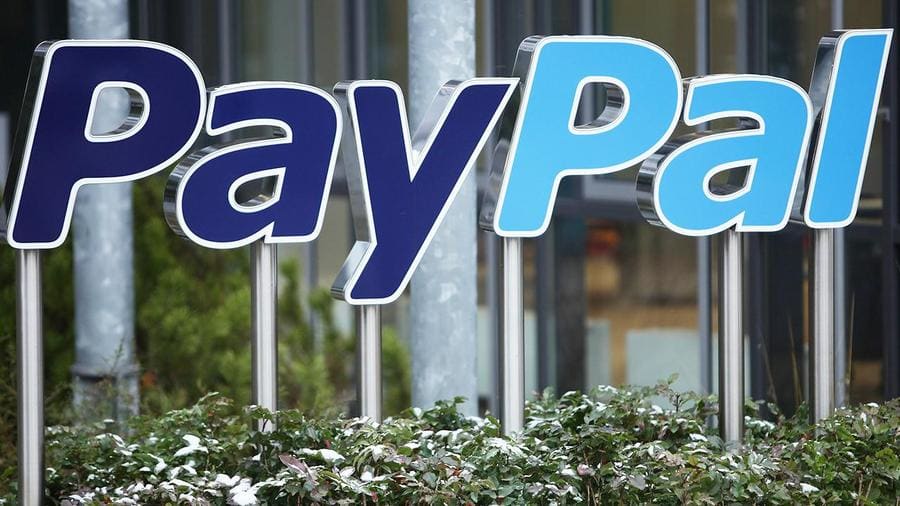 The company has benefited from the surge in online payments during the coronavirus pandemic.

In the quarter, the San Jose, Calif., company earned 86 cents a share compared with 39 cents a share in the year-earlier quarter. Adjusted earnings in the latest period were $1.07 a share, up 41% from 76%.

A survey of analysts by FactSet produced consensus estimates of GAAP earnings of 58 cents a share, or an adjusted 94 cents, on revenue of $5.42 billion.

The company added 15.2 million net new accounts in the quarter, bringing its total to 361 million.

For the fourth quarter, PayPal said it expects GAAP earnings per share to grow 45% to 47%, with adjusted earnings to increase 17% to 18% from a year earlier. Revenue should grow 20% to 25%.

Barron’s reported yesterday that the state of Michigan retirement system, the pension manager, bought 106,500 shares of PayPal in the third quarter, lifting its stake to 484,420 shares.

A week earlier, Barron’s had reported that PGGM of the Netherlands, one of the world’s largest public pensions, doubled its stake in PayPal to nearly 355,000 shares.

PayPal said last week that it would invest $50 million in eight early-stage venture capital funds led by blacks and Latinos. That’s part of what it said was its commitment to invest $530 million to support minority-owned businesses and underrepresented communities and to fight for racial equity and economic equality.

The company also said on Oct. 21 that it launched a service enabling customers to buy, hold and sell cryptocurrencies directly from their PayPal accounts. It said it planned to “significantly increase cryptocurrency’s utility by making it available as a funding source for purchases at its 26 million merchants worldwide.”