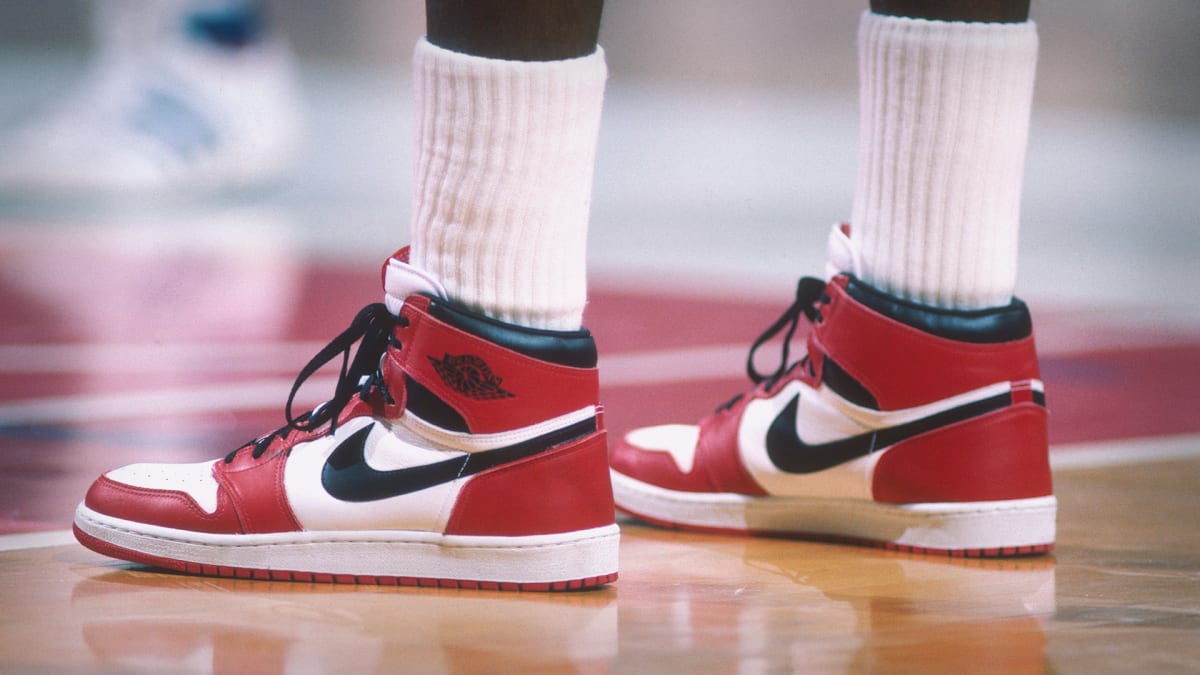 Athletic-apparel juggernaut Nike  (NKE) – Get Report said Monday that it would cut 700 workers at its Beaverton, Ore., headquarters, instead of the 500 it planned.

The company made the report in a state workforce filing with Oregon.

In July, Nike said a $200 million to $250 million companywide payroll reduction was coming, but it didn’t specify the numbers.

“We are building a flatter, nimbler company and transforming Nike faster to define the marketplace of the future,” Nike said in a statement to the Oregonian Monday.

The company’s stock has been on a tear as of late, with earnings blasting expectations.

Many analysts like the company. “We view Nike as the leader of the athletic apparel market and believe it will overcome the extraordinary challenge of covid-19,” Morningstar’s David Swartz wrote in a Sept. 23 commentary.

“Our wide moat rating on the company is based on its intangible brand asset, as we believe it will maintain premium pricing and generate economic profits for at least 20 years.”

“Nike, the largest athletic footwear brand in all major categories and in all major markets, dominates categories like running and basketball with well-known brands like Jordan, Air, and Pegasus. Nike faces significant competition, but we believe it has proved over a long period that it can maintain share and pricing.”