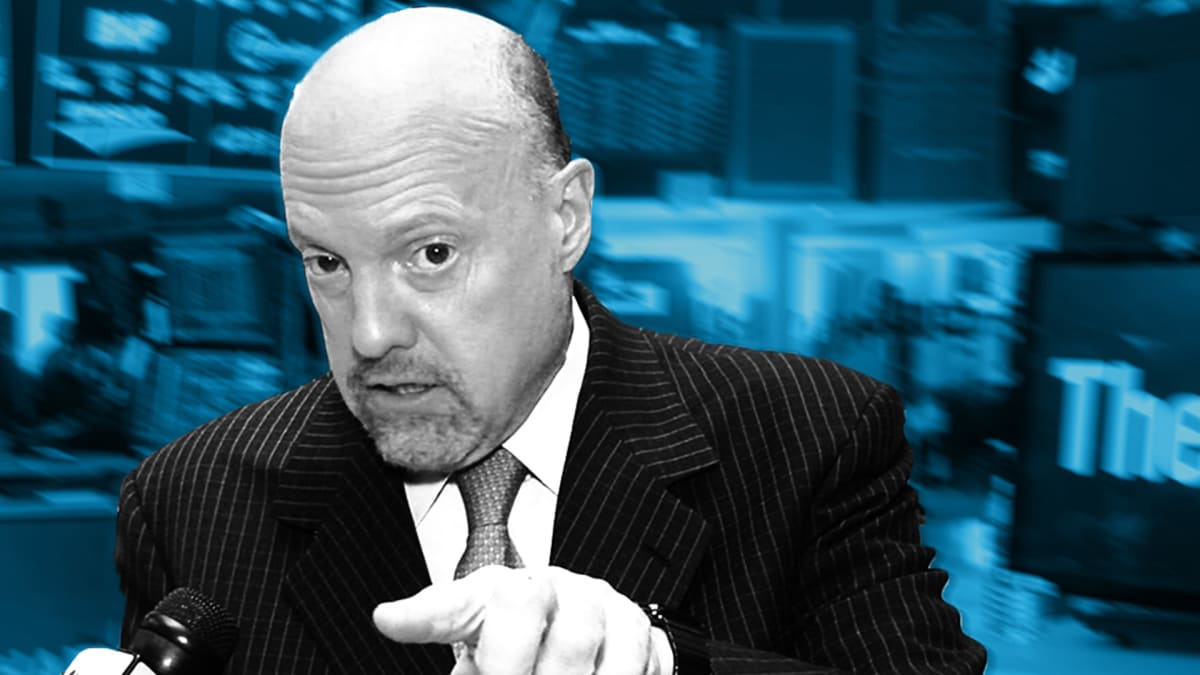 Maybe we’re spending too much time focusing on COVID-19 and not enough time focusing on leadership, Jim Cramer told his Mad Money viewers Tuesday. Leadership matters, Cramer said, and having the right leader at a company can make all the difference.

A case in point is Advanced Micro Devices  (AMD) – Get Report, under the leadership of Lisa Su. Cramer called Su, “one of most competitive people I’ve met.” She took an ailing, also-ran chipmaker and turned it into a semiconductor powerhouse. Su was able to fix the company’s balance sheet and expand AMD’s dominance in PCs, gaming, the data center and machine learning.

Then there’s Harley-Davidson  (HOG) – Get Report, the motorcycle maker that, for years, has been steamrolled by foreign competition as it appeals to an aging demographic. But under the stewardship of CEO Jochen Zeitz, Harley was able to post its first upside surprise in years, sending shares soaring 22% Tuesday.

Finally, Cramer called out Exact Science  (EXAS) – Get Report, which just announced it will be acquiring the privately-held Thrive for $2.1 billion. Shares of Exact Sciences closed the day up 23%.

Off the Charts: FAANG

In his “Off The Charts” segment, Cramer checked in for the first time with colleague Katie Stockton for a read on what has become a predictable pattern. When COVID-19 cases spike, the markets plunge, but the FAANG stocks surge.

Of the group, Stockton felt Facebook was among the strongest of the charts going into earnings. Apple and Amazon’s charts were less good, but still good and poised for a rebound higher.

The chart of Netflix looked worse in Stockton’s view, but she noted this stock has a floor of support between $467 and $468 a share, which should limit its downside risk.

Finally, there was Microsoft, which just reported. Both Stockton and Cramer felt Microsoft had room to run higher on the strength of the cloud and gaming.

In his first “Executive Decision” segment, Cramer spoke with Greg Hayes, CEO of Raytheon Technologies  (RTX) – Get Report, the defense contractor that just posted an eight-cents-a-share earnings beat, but saw its shares fall 7% by the close.

Hayes said that it remains a challenging time for aerospace. People don’t feel safe on airplanes, he said, despite the chances of contracting COVID-19 being very low. Until people feel safe, demand will suffer. In the meantime, Raytheon is preparing for the return of aviation by cutting costs so they will be ready.

It would not be prudent to do more acquisitions at this time, Hayes said, but his company is interested in a share buyback program to use some of their $10 billion in cash and increase value for shareholders.

Finally, Hayes said that companies don’t innovate, people do. That’s why Raytheon continues its commitment to scholarships and education for its employees and future employees.

For his second “Executive Decision” segment, Cramer also spoke with Michael Neidorff, chairman, president and CEO of health plan provider Centene  (CNC) – Get Report, which announced a $275 million charitable donation to its foundation, which will support medical research and give away $15 million a year.

Neidorff said medical research is important, which is why Centene is working with the Mayo Clinic to help develop diagnostic tests for pancreatic cancer, so patients can be diagnosed sooner and have better outcomes.

When asked about the fate of the Affordable Care Act, Neidorff said that Centene deals with the facts as they exist today and stays nimble so they can adapt to tomorrow. He said Centene has great health plans that could help the entire country and he welcomes competition, which only makes Centene even better.

In his “No-Huddle Offense” segment, Cramer answered the question, when does a speculative stock become mainstream? When people are willing to pay good money for what the company is selling.

That’s what happened with hydrogen fuel cell maker Plug Power  (PLUG) – Get Report, Cramer explained. For years, fuel cells were hyped as the next big thing, but nothing ever came of it. Today, companies are clamoring to reduce their carbon footprints and Plug Power’s fuel cells are finally in demand. When Cramer talked to the company’s CEO on Monday’s show, he learned they have 35,000 units in operation. That’s real demand.

Here’s what Jim Cramer had to say about some of the stocks that callers offered up during the Mad Money Lightning Round Tuesday evening:

Slack  (WORK) – Get Report: “Slack is fighting with Microsoft and that’s a tough competitor.”

Palantir Technologies  (PLTR) – Get Report: “This is a good company and its stock is starting to move up.”

United Microelectronics  (UMC) – Get Report: “This is in a good space and you want to be there. I’ll recommend Taiwan Semiconductor  (TSM) – Get Report, too.”

West Pharmaceutical Services  (WST) – Get Report: “This one is OK. It’s not best-of-breed, though. That’s not for me.”

Gilead Sciences  (GILD) – Get Report: “I’ve been against this stock forever. They need real growth and that’s what they don’t give us.”

At the time of publication, Cramer’s Action Alerts PLUS had a position in FB, AMZN, AAPL, GOOGL, MSFT.