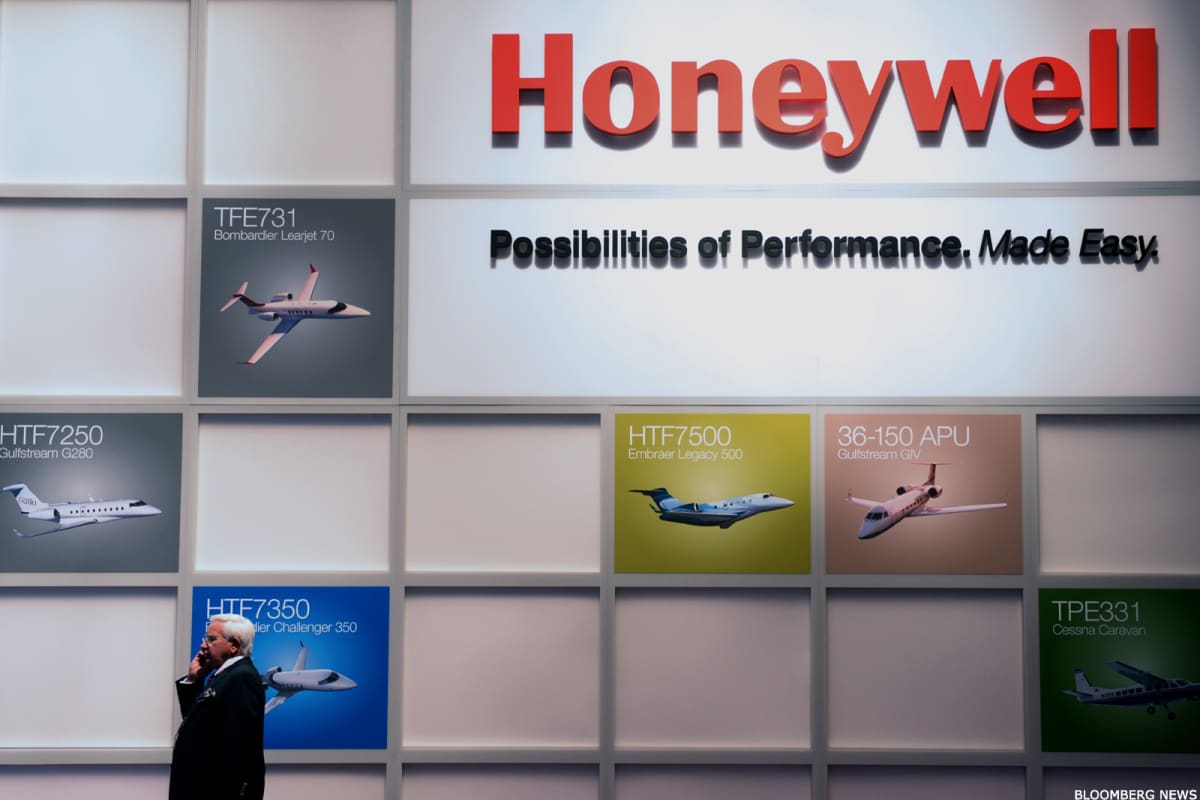 Honeywell  (HON) – Get Report on Friday posted third-quarter adjusted earnings that beat analysts’ forecasts and sales ahead of predictions as double-digit growth in its defense and space, warehouse automation and PPE products and services offset a drop in aerospace revenue.

The company also reinstated guidance for its fourth quarter and full year amid expectations that the worst effects for the pandemic are past.

Sales came in at $7.8 billion, down 14% from $9.1 billion a year ago though above analysts’ forecasts of $7.7 billion. Aerospace sales, which includes parts for commercial airplanes, fell 25% on a year-over-year basis, driven by reduced flight hours and lower volumes among carriers due to the pandemic and drop-off in travel.

“We continued to focus on driving sales growth in areas that have not been as impacted by the current downturn, including defense and space, warehouse automation and personal protective equipment, all of which grew by double-digits organically year-over-year,” Honeywell CEO Darius Adamczyk said in a statement.

Honeywell also issued $3 billion in debt during the quarter, which it used to repay a $3 billion term loan borrowed earlier this year.

The Charlotte-based company also reinstated guidance for its fourth quarter and full year.

Honeywell is a holding in Jim Cramer’s Action Alerts PLUS member club. Want to be alerted before Jim Cramer buys or sells HON? Learn more now.