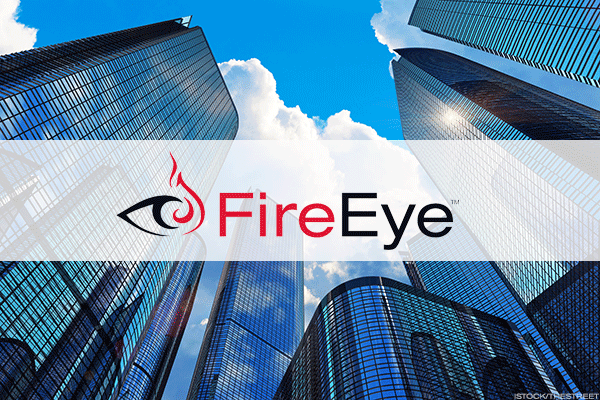 The Milpitas, Calif., company reported a GAAP loss per share of 17 cents a share, narrowing from a loss of 31 cents in the year-earlier quarter.

On an adjusted basis, third-quarter net income was 11 cents a share against 2 cents a year earlier.

A survey of analysts by FactSet produced consensus estimates of a net loss of 16 cents a share, or an adjusted profit of 7 cents, on revenue of $227.7 million.

GAAP gross-profit margin was flat year-over-year at 65%. Cash flow from operations jumped to $33 million from $18 million.

For the fourth quarter, FireEye expects adjusted earnings of 9 cents to 11 cents a share on revenue of $237 million to $241 million. Analysts surveyed by FactSet are looking for an adjusted profit of a dime a share.

The Wall Street Journal reported in August that during a weak economy, cybersecurity providers were generating strong results.

The pandemic forced companies to shift staff and executives to remote locations, opening them to new cyberthreats and requiring identity-management and other tools that remote work requires, the paper reported.