\ NEWS US \ FAANG Stocks Among Leading Gainers On Election Day 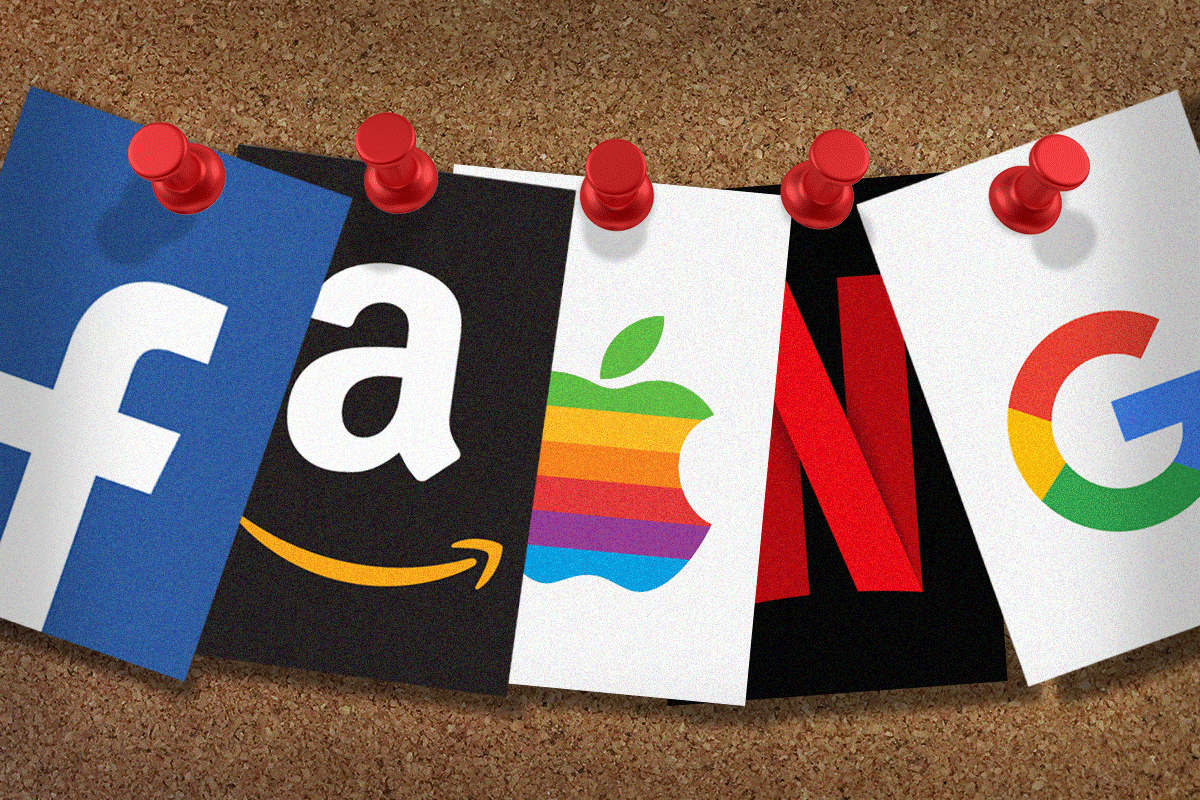 Tech stocks were among leading gainers on the stock market and traded slightly under 2% on Election Day.

Streaming giant Netflix was up 0.64% to $487.22. On Oct. 21  Netflix posted weaker-than-expected subscriber growth over the third quarter as rivals enticed customers and pandemic lockdowns eased.

Outside of FAANG stocks, the microblogging site Twitter’s  (TWTR) – Get Report stock jumped 5.71% to $41.72 on Tuesday at the close of markets on Nov.3. Twitter was among the best-performing stocks in October 2020.

On Friday, Apple reported lower iPhone revenue in its third-quarter earnings. Revenue from iPhones came in at $26.44 billion, down more than 20.7% from last year and just off the Street forecast of $26.5 billion thanks in part to the late launch of the iPhone 12.

Jim Cramer said, “I found it ridiculous that all the analysts seemed to think that this was a major sea change for Apple. And things are wrong. It’s the opposite. It was a really good quarter.”

Last Friday, Alphabet reported strong earnings and revenue, both of which topped expectations. The stock was up as much as 8% at the session high.

On Thursday, Facebook posted profit and revenue numbers that blew away analysts’ expectations for the third quarter.

Despite reporting what appears to be solid quarters Apple, Amazon and Facebook stocks were down last week.