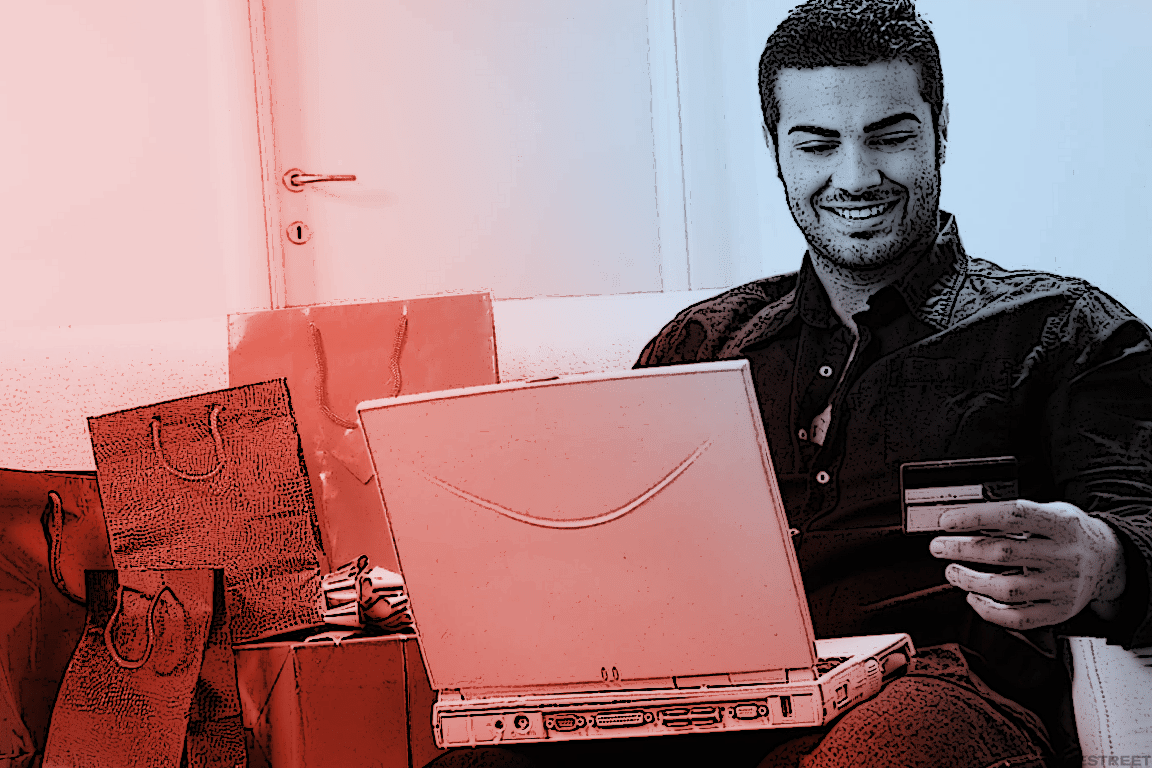 Stocks came off highs Monday as investors braced for the presidential election, a Federal Reserve policy meeting, and the U.S. jobs report.

Here are some of the big movers in the stock market on Monday:

Endurance International  (EIGI) – Get Report jumped after the cloud-based digital-marketing company said it had agreed to be acquired by private-equity firm Clearlake Capital Group in an all-cash deal valued at $3 billion, including debt. The company also beat Wall Street’s third-quarter earnings and revenue expectations.

DBV Technologies  (DBVT) – Get Report leaped after the biotech company said its marketing authorization application for Viaskin Peanut, its peanut-allergy patch, had been validated by the European Medicines Agency. DBV expects to receive the first set of the EMA’s questions regarding marketing approval about 120 days post-validation.

Farfetch Ltd.  (FTCH) – Get Report climbed on The Information’s report that Chinese e-commerce giant Alibaba Group  (BABA) – Get Report is in advanced talks to invest nearly $300 million in the online luxury fashion retailer. The two companies are also in talks to create a Chinese joint venture,  and Cartier owner Richemont is mulling an investment in Farfetch alongside Alibaba, The Information reported. Richemont already has a joint venture with Alibaba in China.

Shares of Lumber Liquidators  (LL) – Get Report climbed after the wood-flooring retailer beat Wall Street’s third-quarter earnings and revenue expectations. Sales increased 12% to $295.8 million, beating FactSet’s consensus of $275.6 million. The company also said it would close all eight of its stores in Canada and close six stores in the U.S. by the end of the year.