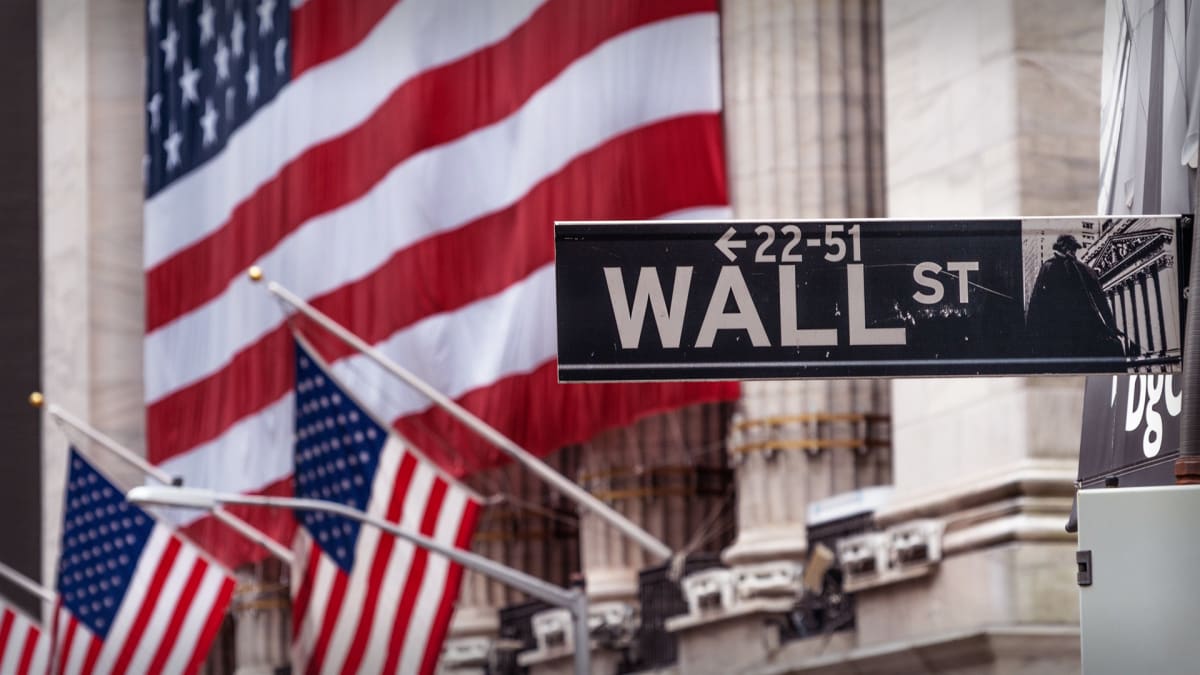 Stocks finished higher Monday as investors prepared for a week filled with not only the presidential election but also a Federal Reserve policy meeting and the U.S. jobs report.

An expansion in U.S. manufacturing in October fueled the stock market’s sharp gains earlier in the session. The Institute for Supply Management’s manufacturing index for last month rose at the fastest pace in more than two years.

Wall Street kicked off the first trading day of November following the first back-to-back monthly losses for the S&P 500 since the coronavirus pandemic took hold in March. The S&P 500 declined 1.2% on Friday and ended the week with a 5.6% loss, its worst in seven months.

Election Day looms Tuesday – Democratic nominee Joe Biden leads President Donald Trump in polls – and the coronavirus has surged and has now killed more than 231,000 in the U.S. and 1.2 million across the world

Volatility has been the name of the game for investors the past few weeks. More of the same is expected this week as the Fed meets Thursday and the nonfarm payrolls report for October is released Friday.

“With one day to go until the presidential election, the stock market will undoubtedly take a wait and see attitude, with traders apprehensive about disputed election results,” said Marc Chaikin, founder of Chaikin Analytics, a quantitative investment research firm in Philadelphia.

“The key for the stock market in the short term is a concern over an uncertain and timely election result and the possibility of a disputed outcome,” Chaikin added.

“This will probably take one to two weeks to resolve itself and the market will be volatile with a downward bias as the post-election angst plays out.”

Earnings season has been winding down, and with about 320 S&P 500 companies reporting so far collective profits are likely to fall 10.2% from last year, according to Refinitiv.

Of the companies reporting, however, some 86.2% have topped Wall Street forecasts, a figure that sits around 20 percentage points over the long-term average.

Dunkin’ Brands  (DNKN) – Get Report finished up 6.50% Monday to $106.19 after the coffee-and-doughnut chain agreed to an $11.3 billion takeover from private-equity group Inspire Brands. It’s the biggest restaurant deal since 2014.