Apple, Amazon, Google and Facebook’s Earnings Calls: What Stood Out in Each

\ NEWS US \ Apple, Amazon, Google and Facebook’s Earnings Calls: What Stood Out in Each 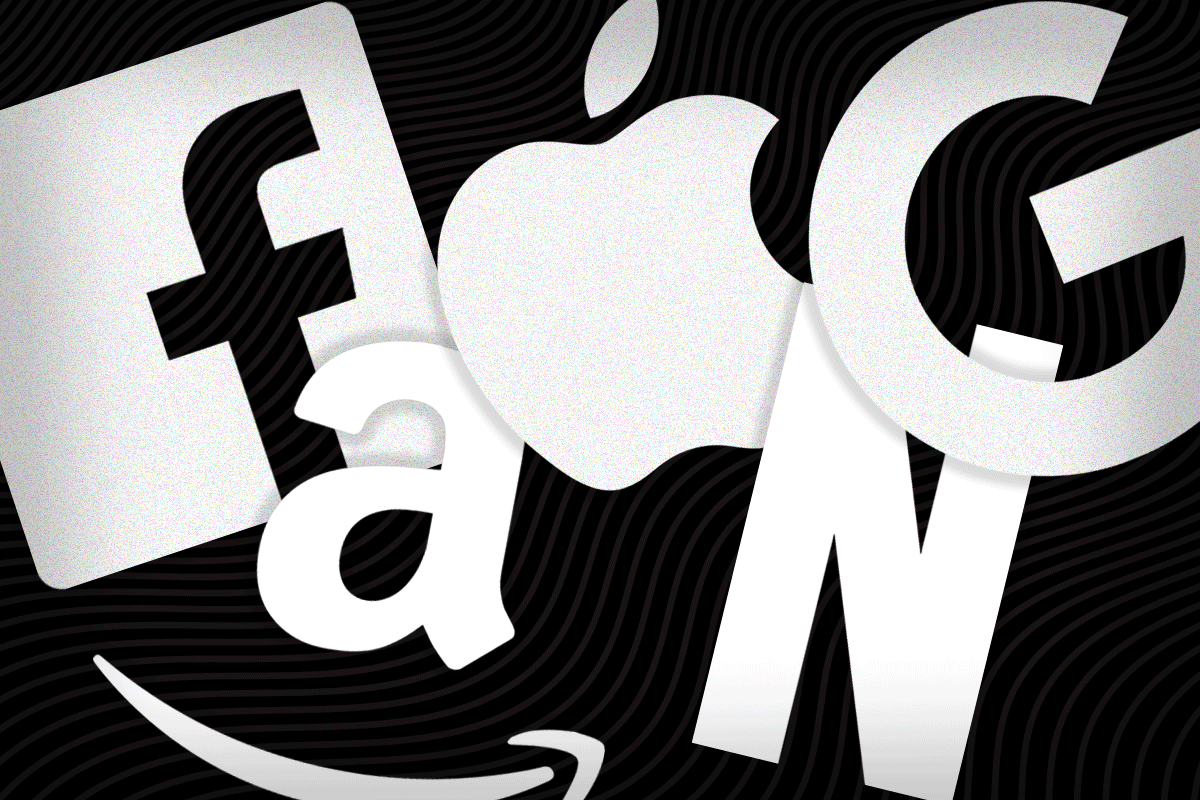 Four of the tech giants reported on Thursday afternoon, and as usual, their earnings calls contained some notable disclosures.

Nonetheless, shares are down more than 5% in Friday trading, thanks to both high expectations and disappointment over an iPhone sales print of $26.44 billion, which was down 21% annually and below a FactSet consensus of $28.08 billion.

On Apple’s call, however, Tim Cook and CFO Luca Maestri noted that iPhone “customer demand” was up by a double-digit percentage annually until mid-September. Growth rates for the quarter’s last two weeks were much weaker due to the fact that — in contrast with last year, when pre-orders for the iPhone 11 line started on Sept. 13 — Apple didn’t launch its iPhone 12 line until October.

Also, Cook indicated that the September quarter’s iPhone revenue in China was well below end-customer sales due to a major channel inventory drawdown. While Apple reported revenue growth for its other four regional segments, its “Greater China” revenue was down 29% annually to $7.95 billion.

He also mentioned that Amazon’s online grocery sales growth rate — previously indicated to be around 200% in Q2 — accelerated further in Q3. Doubtlessly contributing to this growth: Whereas rivals typically charge a delivery fee for grocery orders, Amazon doesn’t charge Prime members one for Amazon Fresh or Whole Foods orders, provided a $35 minimum is hit (Amazon’s apparent fulfillment and delivery cost advantages likely have something to do with this).

3. Google Plans to Be More Transparent About Its Google Cloud Segment — Up to a Point

Starting with its Q4 2019 report, Alphabet began breaking out its YouTube ad revenue, as well as revenue for its Google Cloud unit, which covers both its public cloud services business (the Google Cloud Platform, or GCP) and its Google Workspace (formerly G Suite) productivity app business.

Markets generally like greater transparency. And with Google Cloud believed to be losing money right now as the unit aggressively hires salespeople, technical talent and customer support professionals, breaking out Google Cloud’s bottom line should provide a somewhat better read into the profitability of Google’s online advertising operations, which account for the lion’s share of the rest of Google’s revenue.

However, Alphabet won’t be breaking out just how much of Google Cloud’s revenue ($3.4 billion in Q3) comes from GCP and Workspace, respectively. Porat did say on the call that GCP’s Q3 growth rate was “meaningfully higher” than the Google Cloud unit’s 45% growth rate, but didn’t elaborate further.

4. Facebook Sees Messaging Interoperability Being Particularly Helpful in the U.S., and for Commerce

Notably, Zuck added that he thinks the value of such integration will be particularly high in the U.S., where — in addition to Facebook’s platforms — Apple’s iMessage, Snapchat’s messaging services and traditional text messaging are also popular.

“[In] a lot of countries around the world, there is a primary messaging app that most people use. In the U.S. that doesn’t quite exist in the same way…the messaging experience in the U.S. is very fragmented compared to what you would experience if you were in India or China or Brazil or a lot of countries in Europe,” he said. “It means that people have to have all these different apps to reach people, but they’re not sure where to reach people.”

Aside from boosting the collective popularity of Facebook’s messaging platforms by creating a stronger network effect (not to mention making the company harder to break up), Facebook is hoping interoperability will lead to greater usage of its messaging platforms to interact with businesses, including ones that are using Facebook’s e-commerce and/or payment tools.

“I think the goal is to build out a commerce platform around messaging,” said Zuckerberg, while noting the recently-launched Facebook Shops platform is coming to Messenger and WhatsApp. “We’re building out a number of tools around business messaging, so that way people can follow up and complete transactions and get support through messaging, and then [for] payments so that people can complete transactions, too.”

Apple, Amazon, Alphabet and Facebook are holdings in Jim Cramer’s Action Alerts PLUS member club. Want to be alerted before Jim Cramer buys or sells these stocks? Learn more now.