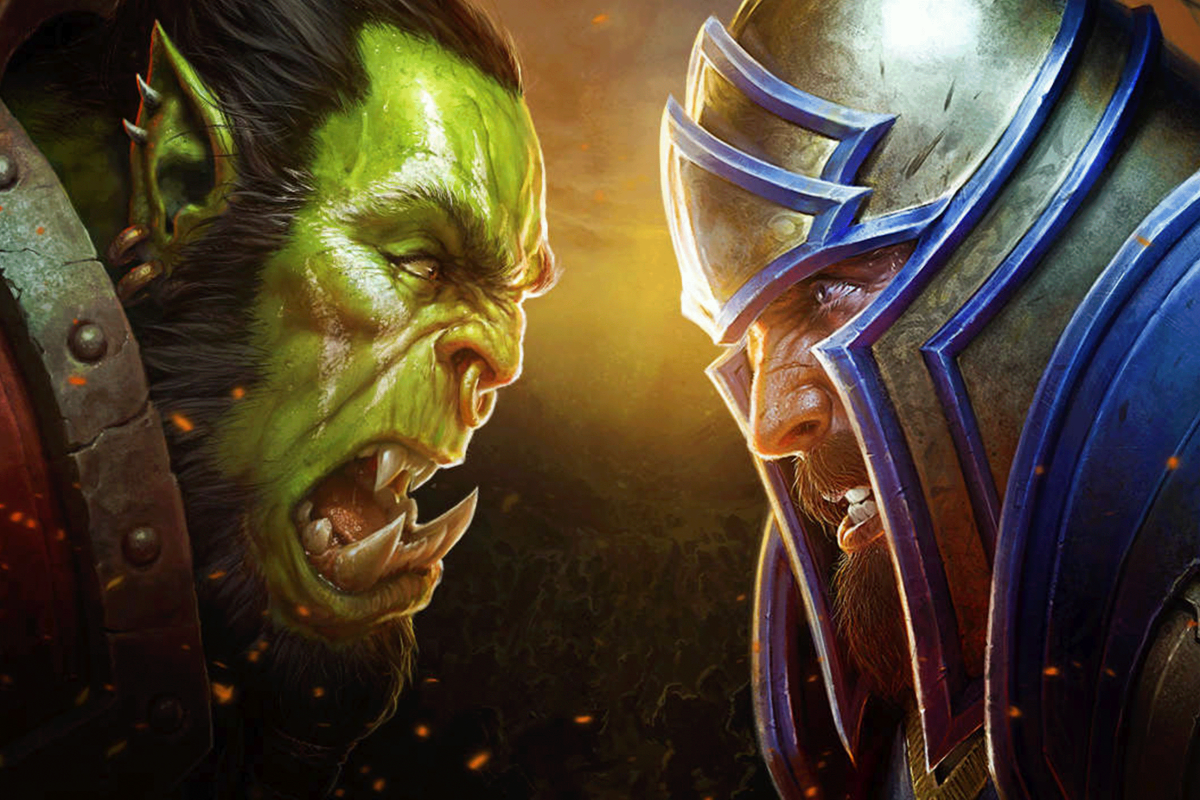 The company raised its full-year adjusted revenue forecast to $8.1 billion from $7.63 billion. Analysts had expected adjusted sales of $7.94 billion, according to IBES data from Refinitiv.

However, he said, “we also suspect a heavy dose of conservatism,” given the implication for a year-over-year decline in earnings per share and flat revenue for the fourth quarter despite a ‘World of Warcraft’ expansion on Nov. 23, a new ‘Call of Duty’ on Nov. 13 and “incremental” Warzone.

Kim rates the stock overweight, and raised the price target to $100 from $98 a share.

Activision Blizzard has done well during the coronavirus pandemic as consumers stay in their homes.

Kim said management anticipates growth through 2021, which is “a significant positive” considering the difficult comparison with 2020 after it was lifted by Covid-19.

Jefferies analyst Alexander Giaimo, who has a buy rating on the stock with a $105 price target, said the third-quarter earnings were ahead of Wall Street projections but below “bullish investor expectations.”

The analyst added that the third-quarter “looked more like a traditional ATVI beat rather than a Covid beat, as we are beginning to see gaming momentum subside a bit from peak Covid trends.”

Benchmark analyst Mike Hickey raised his price target on the stock to $109 from $102, while keeping a buy rating on the shares.

He said management was “constructive” on the opportunity for fiscal year 2021 growth from its “Call of Duty,” “World of Warcraft” and “Candy Crush” franchises.