6 Best Stocks in the Nasdaq Wednesday

\ NEWS US \ 6 Best Stocks in the Nasdaq Wednesday 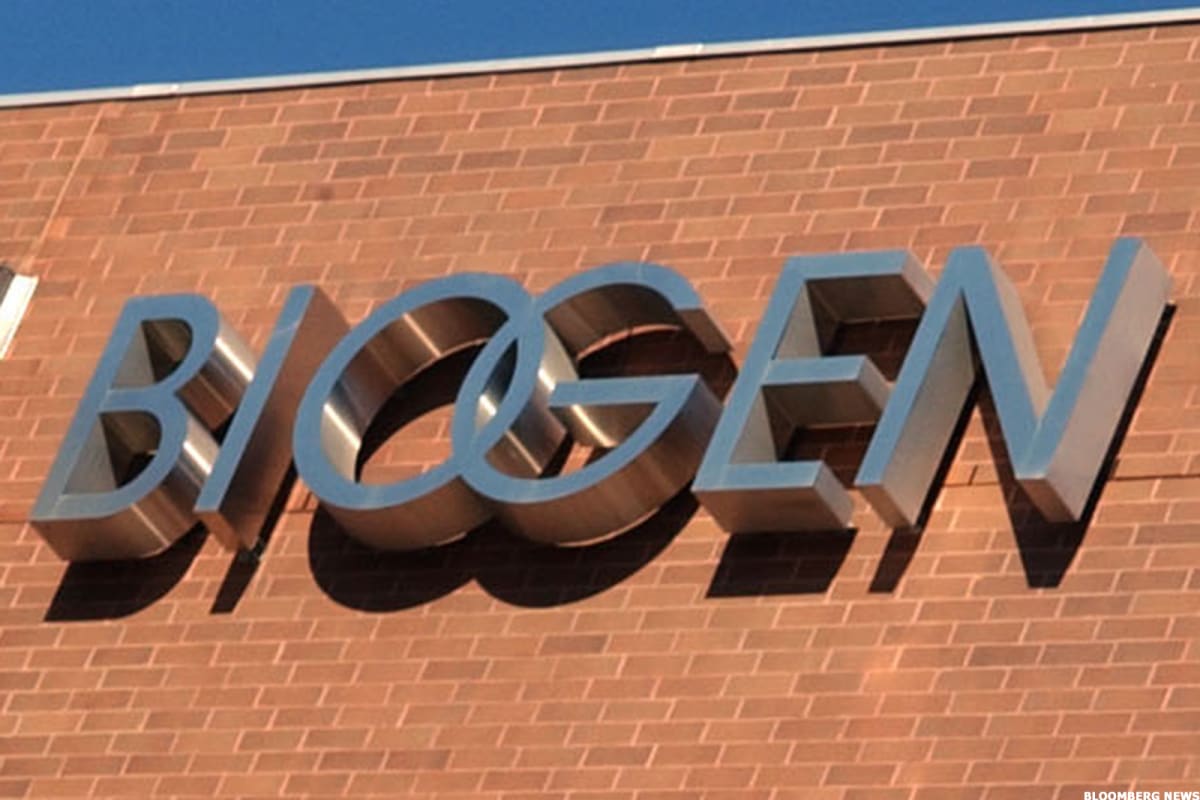 U.S. stocks surged Wednesday toward their biggest-ever postelection gain, led by a rally in technology shares. The tech-heavy Nasdaq Composite jumped higher than both the S&P 500 and the Dow, gaining 3.9%.

While S&P 500 index gained 2.2%, its best performance on the day after a U.S. presidential election on record and the Dow Jones Industrial Average added 367 points or 1.3% at the close of markets on Wednesday.

Shanghai-based e-commerce firm Pinduoduo  (PDD) – Get Report is a rare Chinese stock that has been consistently rising during this volatile period in the markets. Yesterday its shares were up 7.2% after catching an upgrade to Buy from Goldman Sachs.

Chinese tech stock Netease  (NTES) – Get Report was off 3.2% yesterday.

Tech stocks like Facebook  (FB) – Get Report were among leading gainers on the stock market Tuesday and traded slightly under 2% at the close of markets on Election Day.

PayPal  (PYPL) – Get Report said non-GAAP earnings for the three months ending in September rose 75% from last year to $1.07 per share as revenues surged 25% to $5.46 billion

Cramer said he liked PayPal’s earnings. “One of the things that are coloring it is that people said their forecast was bad. This company is about a long-term trend towards digitization including crypto. People who are selling the stock simply don’t like the fact that it’s a $212 billion company and it has some flaws.”

All stock prices and activity referenced are pulled from Barchart.com